Python game programming, including PyGame, is a set of Python modules designed specifically for writing games. It allows you to create fully featured games and multimedia programs using the Python programming language. PyGames include computer graphics and sound libraries that can be used with the Python programming language. PyGame was initially created by Pete Shinners to replace PySDL. However, since 2000, it is considered as a community project and is issued under the open source free software GNU Lesser General Public License.

Python is highly popular and versatile, running on almost every platform and operating system out there; so mastering it is of enormous benefit whether you want to create Python games or pretty much anything else. This Python Game Development – Create a Flappy Bird Clone course is intended for those who already have a working knowledge of Python programming or general programming, and who want to apply their skills to games development. However, beginners may still be able to follow the course too. The main focus of this course is to create a clone of the smash hit (and extremely simple) game Flappy Bird using Python game programming. You will first be introduced to Python programming concepts and initial coding, and then delve straight into the making your game from scratch. This course will train you on the time clock and game over to initial graphics setup including the background and adding graphics to the screen. You can get to grips with creating input controls, boundaries, crash events and menu creation, as well as creating obstacles using polygons through this course.

Ipython refers to a command shell that is used for interactive computing purposes in multiple programming languages. It was initially created for the Python programming language and includes features such as interactive shells, a browser based notebook interface, tools for parallel computing, flexible interpreters and support for data visualization and for the use of GUI toolkits. The notebook interface and other language parts of iPython were shifted under Jupyter in 2014 by Fernando Perez. However, IPython still continues to be the Python shell and kernel for Jupyter.

Coding Python from the command line is not a fun experience when you begin getting into longer form code. The command line simply is not designed for that. That is where iPython comes in. At the end of this Learn iPython – the Full Python IDE course, you will have a thorough understanding of iPython. It may even become your go-to Python editor. You will also know the differences between iPython and Jupyter. This course will also help you develop an understanding of how iPython is an extremely efficient Python editor for long form code compared to the command line. You will be trained on how to enter in code, markdown for comments, and rearrange/edit code as needed through this course. The other basic concepts of IPython will also be covered through this course. This course will help you secure a rewarding place in the IT or programming field and to improve your existing expertise in programming. 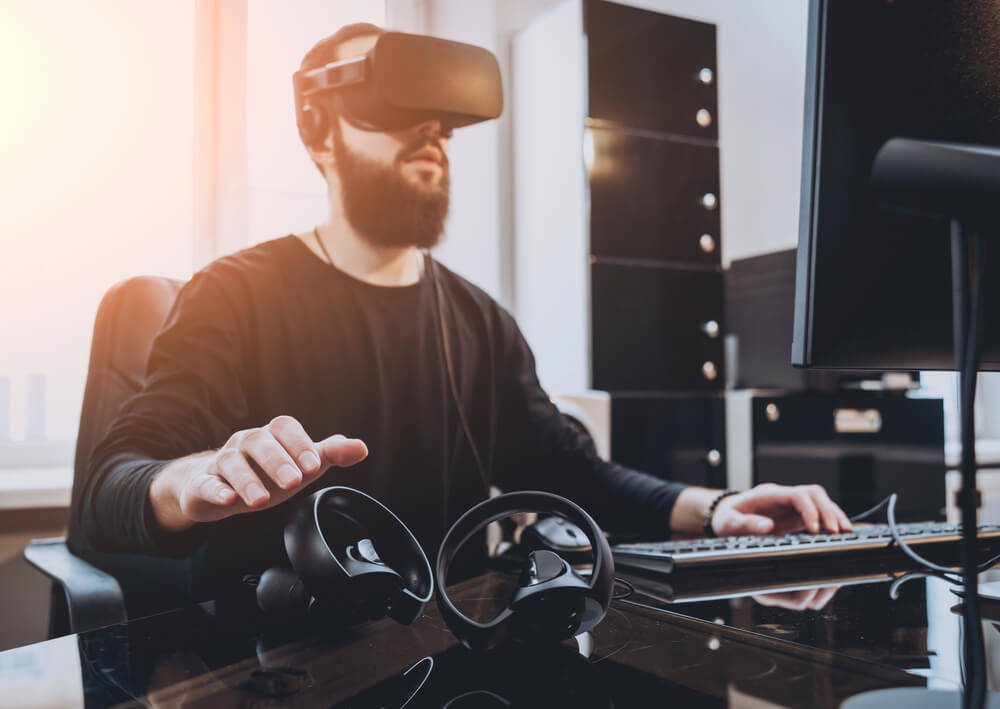 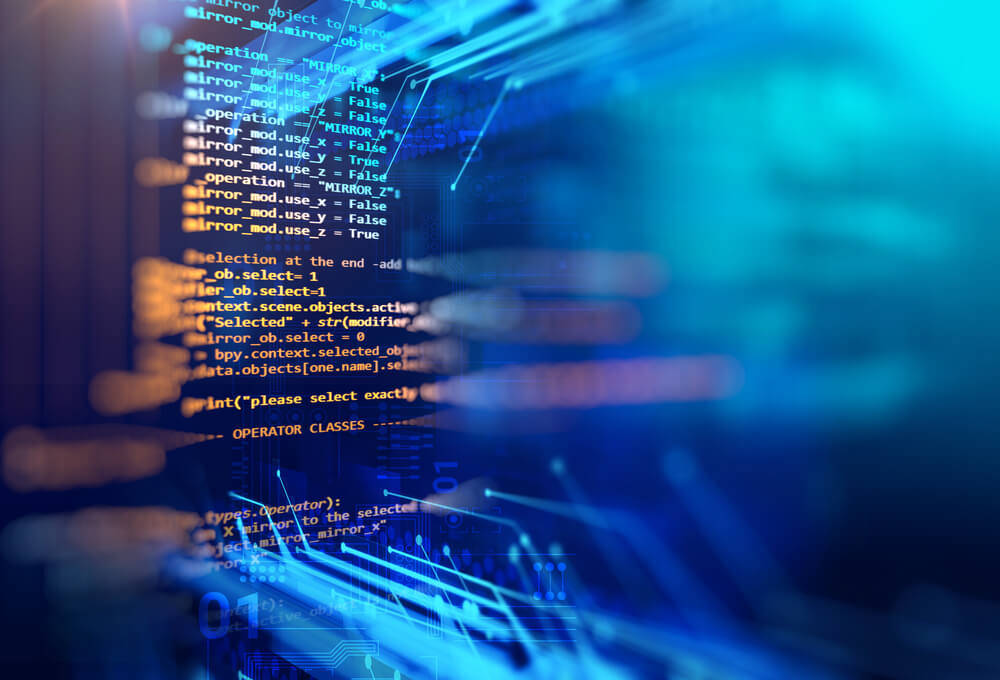 The course bundle will be directly delivered to you, and you have 12 months access to the online learning platform from the date you joined the course. The course bundle is self-paced and you can complete it in stages, revisiting the lectures at any time.

Those who successfully complete the course bundle will be awarded the Python Game Development - Create a Flappy Bird Clone certificate and Learn iPython: The Full Python IDE certificate separately by CPD & iAP. The qualification will make you valuable to employers, and your motivation at gaining new skills will be recognised.

Who is this course for?

Currently there are no Q&As for this course.Be the first to ask a question.

Currently there are no reviews for this course. Be the first to leave a review.

14 day money back
guaranteeWhat's this?
Report this course

Your question has been sent to the provider. We will email you a response as soon as the provider replies.