This October, we’re expanding our reach even further…

With the campaign in full swing, we’re  reaching our audience through a variety of media. That’s why we’re not only featuring ads on live TV and outdoors this month, but also through additional channels such as on-demand TV and social media.

Here’s a quick rundown of where we’re advertising this month:

This month, we’re spreading the Love Mondays message to the masses, promoting our market leading app in a number of locations.

These adverts feature in and around major commuting areas in London and Manchester, on buses, trains, stations and more. 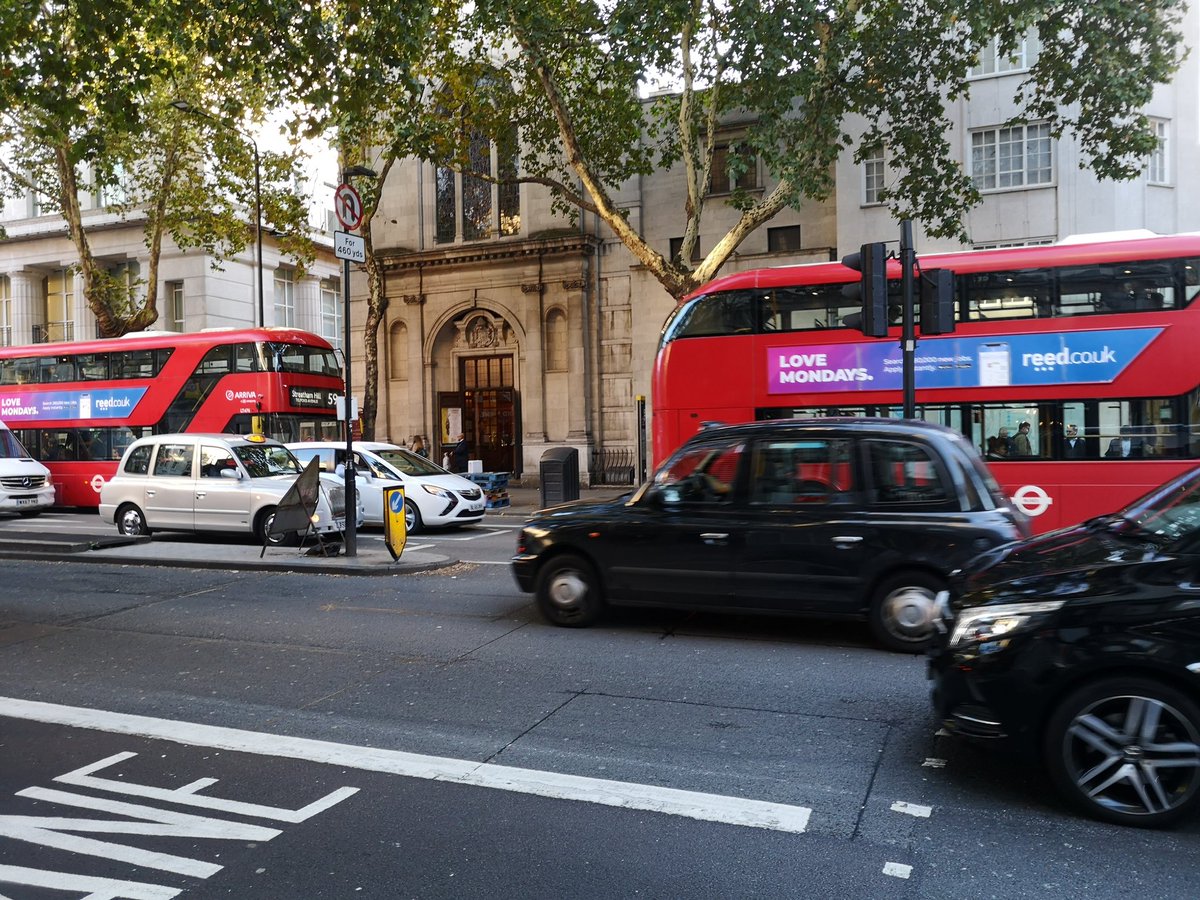 We’re back on TV

Our TV adverts are airing nationwide throughout October, appearing on everything from Friends and Family Guy to Keeping up with the Kardashians and 2 Fast 2 Furious

This also includes Seven Champions League games and Four Europa League games in the last week alone – including Tottenham vs. Barcelona, and Napoli vs. Liverpool – as well as key premier league fixtures this weekend.

And with 3 million adults estimated to see the ads, we’ll be reaching a wide range of engaged jobseekers ready to find their next position.

And it’s not just live TV. With a large proportion of adults choosing to watch catch up TV instead, we’re making sure all bases are covered.

This means appearing on Sky box sets, available to watch on TV, iPad, phone, and laptop, and showing during popular shows like Game of Thrones and The Walking Dead.

The best part? This platform is home to 1.5 million viewers. So whatever time of the day and wherever they are, we’ll be able to reach the most jobseekers possible.

Our brand new shot-for-platform bumper adverts are now running on YouTube, focusing on our mobile app.

These include a range of in-depth app videos, and brand specific creative to help bring the Love Mondays message to life.

They’ll also be running across all of our major social media channels, including: