In May 2015, Andrew Lee Potts won £10,000 for his film 'Photo Finish' in the sixth reed.co.uk Short Film Competition. The contest challenged filmmakers to make a film about 'The Question'.

"I'm over the moon to win. I’ve never won anything before. There has been such a amazing response to my short film. From an early age at Scala, then Intake, acting’s always been my passion and it’s a real honour to now be praised for my directing."  - Andrew Lee Potts, Grand Prix Winner

17 Things I Love About You 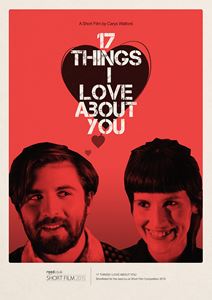 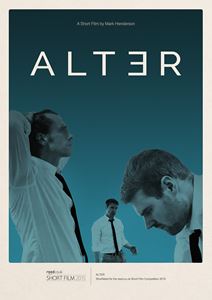 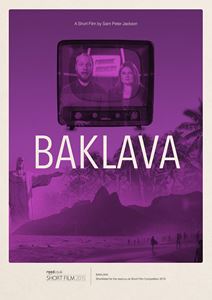 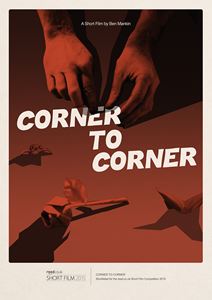 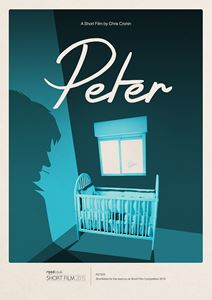 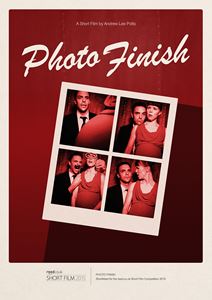 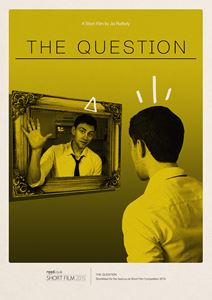 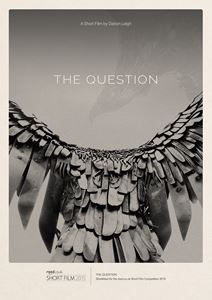 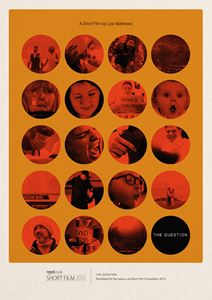 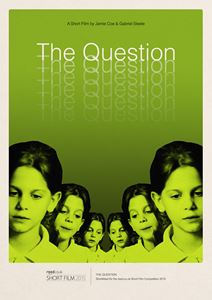 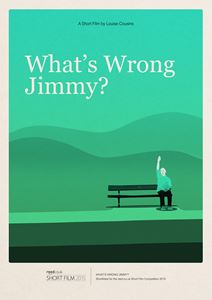