In June 2012, Alex Emslie won £10,000 for his short 'The Boss', in the third RSFC. The competition challenged filmmakers to make a short film about 'The Boss'.

"It's an incredible feeling to have won the reed.co.uk Short Film Competition. I'm massively happy that everyone's hard graft on the short paid off, it was a great shoot and I hope this means we can work together again soon."  - Alex Emslie, Grand Prix Winner

"One 9-to-5er turns to office supplies to exact revenge on her boss."

The Boss is a really ambitious project, which takes an original idea and combines it with well judged editing, superb use of special effects, stunning cinematography and incredible attention to detail. The end result is a short film which manages to create a real sense of drama and wow its audience - a stunning debut and a deserved winner.

In this documentary, Damon, a satanic message producer, is visited by the Head of Treble Six and Lord of Darkness, Satan.

Simon and Kevin, get trapped in a lift. Personalities clash, tempers fray, but good things come to those who wait...

How to Be Boss. What Plato Says!

What plato says about being BOSS - a very quick survey of Plato's theories of leadership.

A light-hearted look at how truly tyrannical bosses are made.

Unnoticed by those around him, an internet bully retreats into an online world where his words and actions force people to take notice of him.

An insight into life on the sideline.

Man Up is a comedy short where three men share their tips on how to keep the boss sweet.

June is professional mourner. She's teaching her OCD sister Izzy the tricks of the trade.

Moynihan and The Boss

Moynihan's boss is very demanding. Why?

In 'My First Time', we follow Graham Barber as he prepares for the biggest day of his career so far.

A young man goes to the local park to forget his troubles... Little does he know that they're about to get far worse

Waking up late, Mr. Jones desperately goes through his daily routine and rushes to his office, avoiding obstacles along the way.

An unexpected encounter in a quiet bar.

Another day in the office for Detective Constable I.B.Pillock. 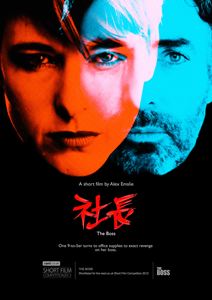 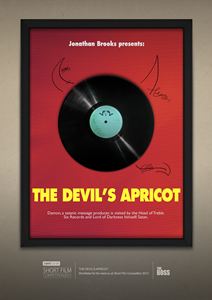 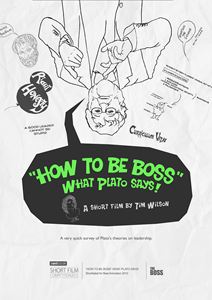 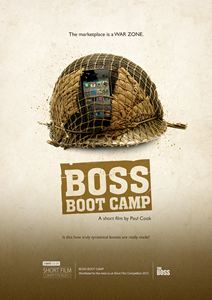 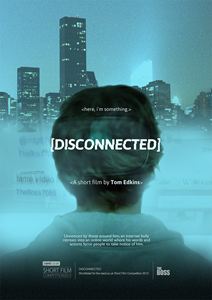 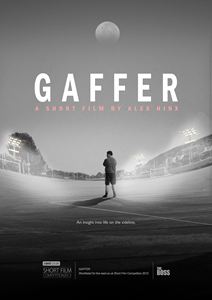 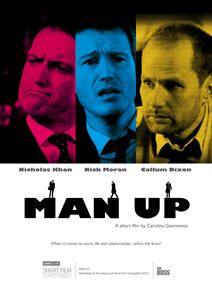 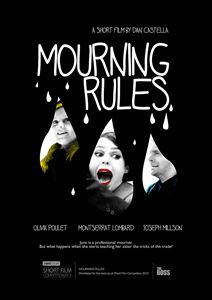 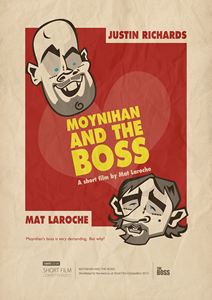 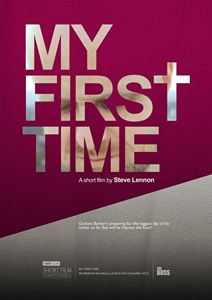 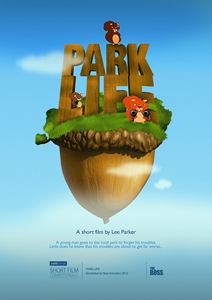 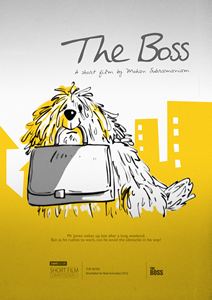 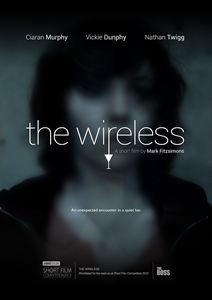 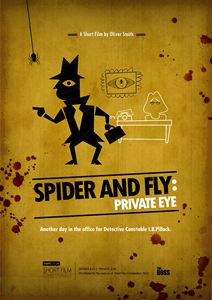