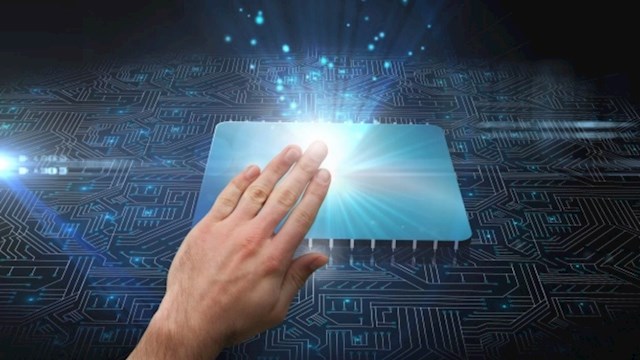 Uplatz provides this comprehensive course on VLSI, PLC, Microcontrollers, and Assembly Language. It is a self-paced course with recorded video lectures.

The technique of producing an integrated circuit (IC) by merging thousands of transistors into a single chip is known as very-large-scale integration (VLSI). When complicated semiconductor and communication technologies were being developed in the 1970s, VLSI was born. A VLSI device is used as the microprocessor. The electronics sector has grown at a breakneck pace in recent decades, thanks to fast developments in large-scale integration technologies and system design applications. The number of uses of integrated circuits (ICs) in high-performance computing, controls, telecommunications, image and video processing, and consumer electronics has increased dramatically since the introduction of very large-scale integration (VLSI) designs.

The PLC collects data from linked sensors or input devices, processes it, and then activates outputs based on preset settings. A PLC can monitor and record run-time data such as machine productivity or operating temperature, start and stop operations automatically, create alerts if a machine fails, and more, depending on the inputs and outputs. Programmable Logic Controllers (PLCs) are a versatile and reliable control solution that may be used in practically any situation.

Develop abstractions to design and reason about complicated digital systems by learning about MOS transistors and IC manufacturing. Learn how to model and synthesise gates, as well as how to validate complicated hardware and software systems. Examine the most important aspects of VLSI design, including as manufacturing and layout, timing, power reduction, testing, and debugging.

A microcontroller is a compact integrated circuit designed to govern a specific operation in an embedded system. A typical microcontroller includes a processor, memory and input/output (I/O) peripherals on a single chip.

How do microcontrollers work?

A microcontroller is embedded inside of a system to control a singular function in a device. It does this by interpreting data it receives from its I/O peripherals using its central processor. The temporary information that the microcontroller receives is stored in its data memory, where the processor accesses it and uses instructions stored in its program memory to decipher and apply the incoming data. It then uses its I/O peripherals to communicate and enact the appropriate action.

Microcontrollers are used in a wide array of systems and devices. Devices often utilize multiple microcontrollers that work together within the device to handle their respective tasks. 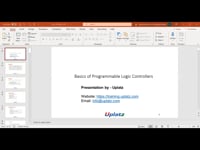 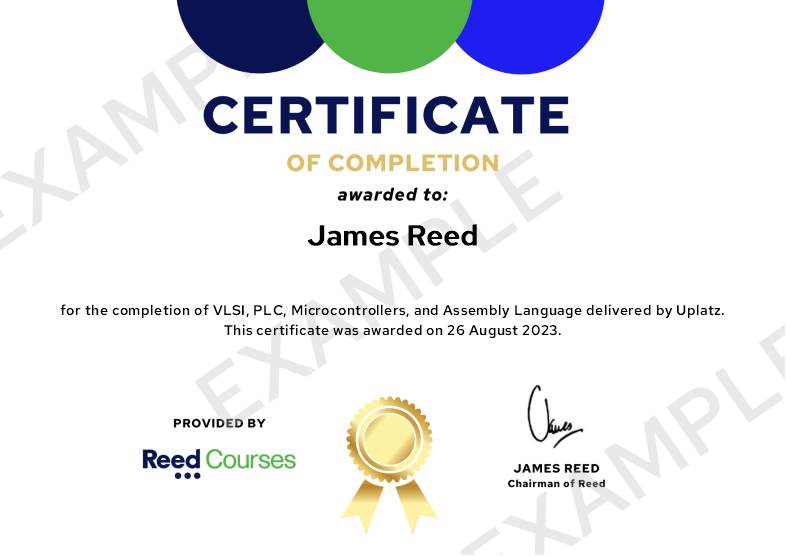 Generally, microcontrollers are designed to be readily usable without additional computing components because they are designed with sufficient onboard memory as well as offering pins for general I/O operations, so they can directly interface with sensors and other components.

One very specific application of a microcontroller is its use as a digital signal processor. Frequently, incoming analog signals come with a certain level of noise. Noise in this context means ambiguous values that cannot be readily translated into standard digital values. A microcontroller can use its ADC and DAC to convert the incoming noisy analog signal into an even outgoing digital signal.

More sophisticated microcontrollers perform critical functions in aircraft, spacecraft, ocean-going vessels, vehicles, medical and life-support systems as well as in robots. In medical scenarios, microcontrollers can regulate the operations of an artificial heart, kidney or other organs. They can also be instrumental in the functioning of prosthetic devices.

What are the elements of a microcontroller?

The core elements of a microcontroller are:

Who is this course for?

Passion and determination to achieve your goals!

Currently there are no Q&As for this course. Be the first to ask a question.

Reed courses certificate of completion is included in course price

Will be downloadable when all lectures have been completed

Certificate of completion is included in course price

Currently there are no reviews for this course. Be the first to leave a review.

Spread the cost
Interest-free instalments
14 day money back
guaranteeWhat's this?
Gift
optionsWhat's this?
Buying for your
team?What's this?

What does study method mean?

CPD stands for Continuing Professional Development. If you work in certain professions or for certain companies, your employer may require you to complete a number of CPD hours or points, per year. You can find a range of CPD courses on Reed Courses, many of which can be completed online.

What is a ‘regulated qualification’?

What is an ‘endorsed’ course?

An endorsed course is a skills based course which has been checked over and approved by an independent awarding body. Endorsed courses are not regulated so do not result in a qualification - however, the student can usually purchase a certificate showing the awarding body’s logo if they wish. Certain awarding bodies - such as Quality Licence Scheme and TQUK - have developed endorsement schemes as a way to help students select the best skills based courses for them.

Your question has been sent to the provider. We will email you a response as soon as the provider replies.

We have partnered with DivideBuy to offer interest-free credit (0% APR) on course purchases over £50. Monthly instalments can be spread over 3, 6, 9 or 12 months, depending on the total value of courses in your basket:

Interested?
Select DivideBuy at checkout
The cost of the first instalment is indicative as you may be required to pay a deposit. This will be deducted from your total amount to pay.
Credit subject to status. UK orders only.

We have partnered with DivideBuy to offer interest-free credit (0% APR) on course purchases over £50. Monthly instalments can be spread over 3, 6, 9 or 12 months.

Interested?
Select DivideBuy at checkout
The cost of the first instalment is indicative as you may be required to pay a deposit. This will be deducted from your total amount to pay.
Credit subject to status. UK orders only.

Switch your browser for the best experience on Reed Courses